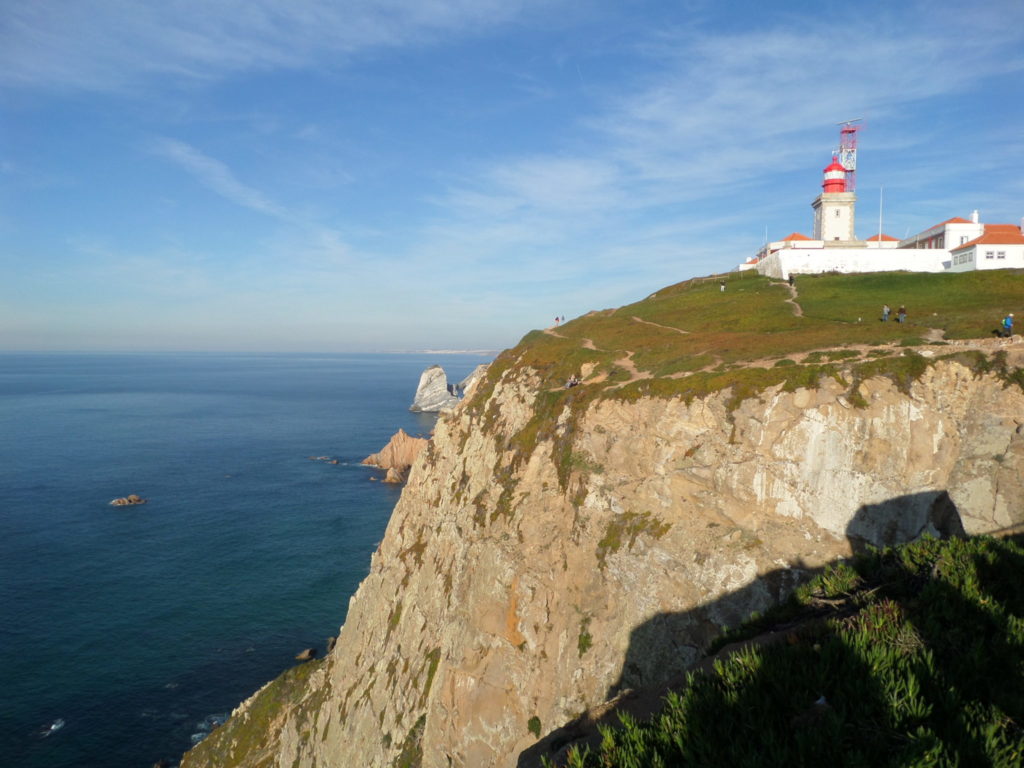 Portugal - on the map

Have you ever heard of Moldova? The former Soviet Union country wedged between Romania and Russia? Well, maybe you have, but how much do you really know about it? No worries, nobody is going to blame you for insufficient knowledge of geography. Moldova ranks among the least touristy countries in the world, and is for sure the least visited country in Europe. And that's why I like it, just a real traveler's experience. Not much to see, yet worth a visit of course. While Chisinau, unlike most capital cities, doesn't really have so much to offer, it is recommended to visit Moldavian wine regions and cellars.

A Few Days in Portugal

Good to know before traveling to Moldova

1. Moldova doesn't consist of only Moldova

Moldova is a pretty small country.

I mean not at all. Like everywhere, there are indeed certain exceptions, such as hostel and perhaps a bit more touristy places, such as Cricova, don't even try to communicate with locals in English. Moldovans are ones of the most closed people, for very long time they had been a part of Romania and under influence of Russia, so there has never been a reason to put through the English language. Unless you speak Romanian, it will better work with any Slavic language as many people here speak Russian.

The official language i Moldova is Moldovian, which, in fact, is Romanian. If you don't speak any Romanian, with most people you will probably make do with Russian too. No English though.

Unfortunately, as sad as it sounds, Moldova is a very poor country.

The Most Popular Places of Portugal

See all photos from Portugal